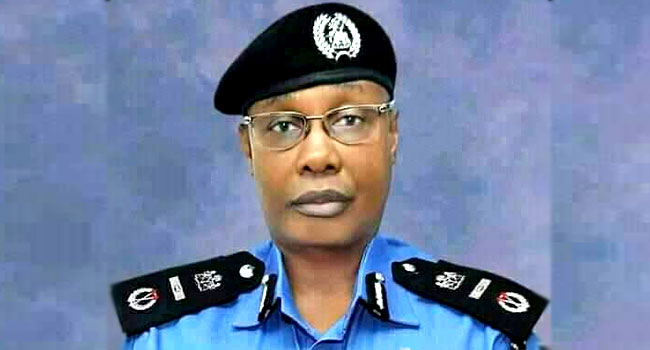 The president had on the 4th of February, extended the tenure of Mohammed Adamu as the Inspector General of Police for three months out of which the erstwhile police boss spent two months and three days. According to the minister, Baba’s appointment was carefully made, after the president considered issues of professionalism, competence, and numerous years of service. The president urged DIG Usman Alkali Baba to among other things ensure that policing reform policies are fully prioritized to engender peace across the country.

The newly appointed acting inspector general of police born on the 1st of March 1963 and hails from Yobe state, bags a Masters in public administration from the University of Maiduguri, Borno state in 1997 and a Bachelor of Arts from the Bayero Usman University, Kano in 1985.

As part of his policing vision, he aims to enhance police primacy in Nigeria through the provision of motivational and credible leadership, directed at stabilizing internal security and modernizing police operations, facilities and standards within the framework of citizens, consent, trust, and the rule of law.