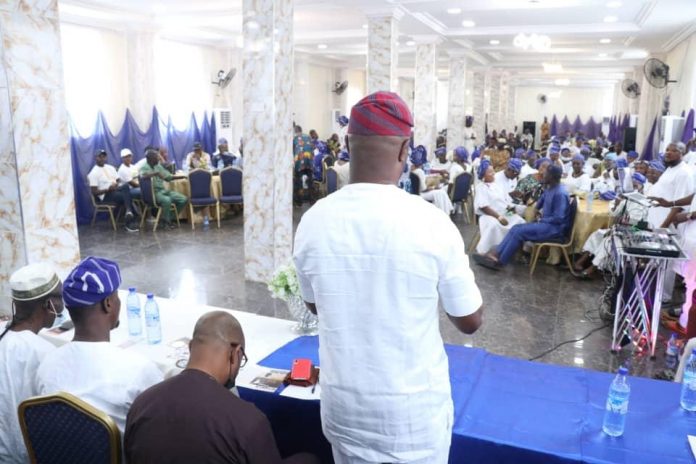 At this symbolic event, Dr. Adediran extolled the giant strides of Alhaji Jakande during his tenure as the governor of Lagos. He highlighted the deceased as one who had well thought-out, people-centred, policies and programmes some of which are still very visible im the state today.

Speaking further, Jandor as he is popularly called noted that unfortunately, such interventions by government appears to be dwindling despite availability of more resources. He enjoined all well-meaning residents of Lagos to stand firm and join the efforts of the Lagos4Lagos movement to bring back those glorious days where governance was simply about the people.