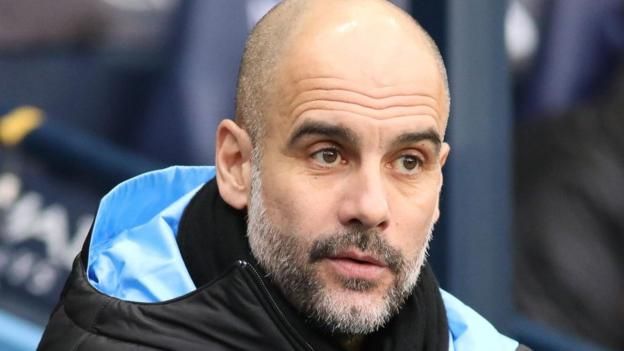 The quadruple is still on.

City are on course to win the Premier League, are in the semi-finals of the FA Cup and will contest the Carabao Cup final later this month. Manager Pep Guardiola has called their achievements “incredible” as they try to create history by winning all four trophies in a season.

After knocking out Dortmund, Ilkay Gundogan said that City had “proved they are ready to fight for the semi-finals”, Guardiola spoke of them “building history” and City fan and former Oasis frontman Liam Gallagher simply tweeted one of his ex-band’s lyrics: “I said maybeeeeeeeeeeeeee”.