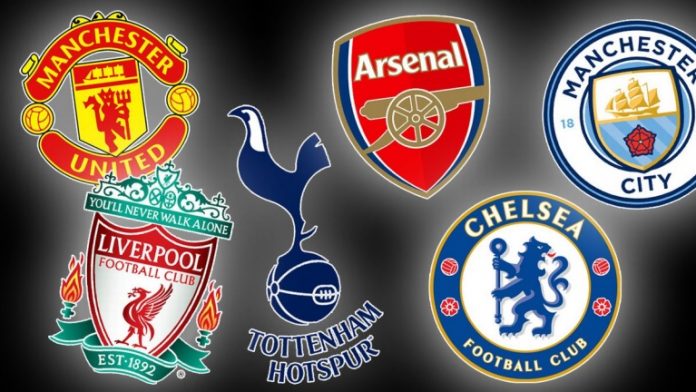 The ESL said the founding clubs had agreed to establish a “new midweek competition” with teams continuing to “compete in their respective national leagues”. It said the inaugural season was “intended to commence as soon as practicable” and “anticipated that a further three clubs” would join the breakaway.

The ESL said it also planned to launch a women’s competition as soon as possible after the men’s tournament starts. UK Prime Minister Boris Johnson, Uefa and the Premier League condemned the move when the news broke on Sunday.

And speaking on Monday, he said the government was “going to look at everything that we can do with the football authorities to make sure that this doesn’t go ahead in the way that it’s currently being proposed”.

What Jonathan, other ex-Heads of State told Buhari about #EndSARS –...