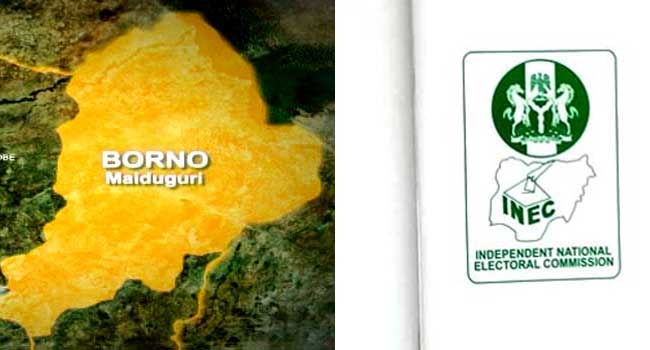 Three officials of the Independent National Electoral Commission (INEC) have died in a road accident in Borno State. INEC Chairman, Information and Voter Education Committee, Festus Okoye, confirmed the incident on Monday, adding that the victims were travelling on Sunday before they met their untimely death.

He also disclosed that five other officials of the commission were also injured in the auto crash that occurred in the north-eastern state, noting that the injured were receiving treatment at a Specialist Hospital in Maiduguri. “The Commission has received the sad report of a fatal road accident involving a number of its staff serving in Borno State,” he said.

“On Sunday, the Resident Electoral Commissioner (REC) for the state, Mohammed Magaji Ibrahim, informed the Commission that an Electoral Officer and some Assistant Electoral Officers travelling from some local government areas to Maiduguri for a special training ahead of the conversion of voting points into polling units were involved in the accident.” Okoye identified the deceased officials as Adamu Mohammed, Abubakar Hamma Joda and Suleiman Umar, noting that the Supervising National Commissioner for Borno, Adamawa and Taraba States, AVM Ahmed Tijjani Mu’azu will represent the commission at their funeral.

The INEC boss commiserated with the families of the victims, eulogising them for their dedication and commitment to the electoral body and the country.

Finance Bill: FIRS, NNPC, Customs, others must ‘sit up’ – Senate

SEC to partner other regulators on financial literacy