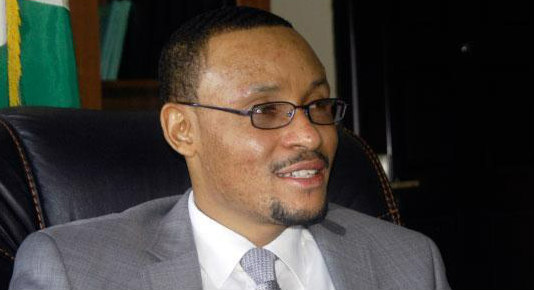 The Senate is set to probe an alleged assault on a security guard by the Chairman of the Code of Conduct Tribunal, Danladi Umar. During plenary on Tuesday, the upper chamber directed its Committee on Ethics, Privileges and Public Petitions to investigate the matter.

The Senate is giving this directive after a Federal Lawmaker from Plateau state, Senator Istifanus Gyang submitted a petition to the Upper Chamber on behalf of the victim, Clement Sargwak. Sargwak had alleged that he was assaulted by the CCT Chairman and a policeman attached to him in March at the popular Banex plaza Abuja where he works as a security guard.

He said the CCT boss assaulted him while undergoing his lawful activities after he informed him that his car was wrongly parked. The victim, therefore, asked the Senate to ensure justice is done on his case.