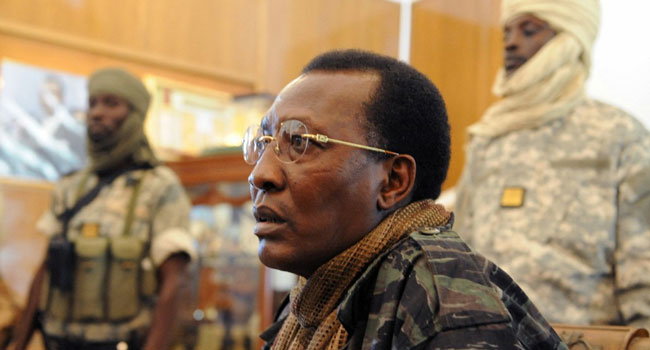 The Federal Government has expressed concerns over recent developments in Chad following the death of its long-serving leader, Idris Deby Itno. Nigeria’s Minister of Foreign Affairs, Geoffrey Onyeama made the call on Wednesday, asking the interim leadership of Chad and other stakeholders in the Central African nation to ensure the country does not slump into chaos.

“An early return to democratic governance in Chad should be the ultimate goal but the immediate objective is the stabilisation of Chad as well as the regions of ECCAS, ECOWAS and the Sahel,” the minister added in a statement captioned “Official Statement Of The Federal Republic Of Nigeria On The Developments In Chad.’

The minister extolled Deby’s role in the maintenance of peace in the Lake Chad region, saying the late leader will be greatly missed for bringing stability to the region. “His demise could lead to vacuums that could implode in these subregions, hence the need to appeal to all stakeholders in Chad to embrace dialogue to resolve their differences in the interest of peace and the sustainable development of Chad,” he said while expressing sadness over the development.

Buhari writes Senate, to present budget at NASS by 12pm on...