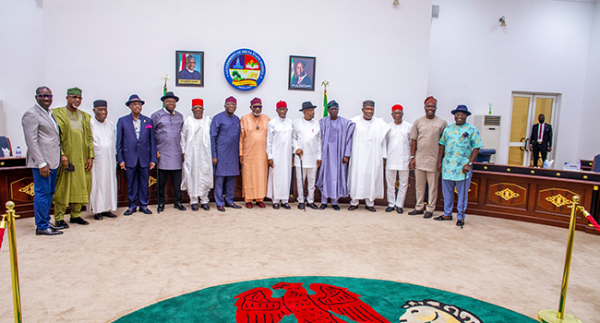 Southern Governors have banned open grazing of cattle across states in the region and urged the President to address Nigerians on the state of the nation. The Governors also called for the restructuring of the country to address increasing agitations in different parts of the nation, while restating their commitment to the unity of the country.

Some of the states and sub-regions have previously banned open grazing. In February, the Nigerian Governors Forum, representing all 36 states in the country, said it had reached a consensus on the “need for the country to transition into modern systems of animal husbandry that will replace open, night, and underage grazing in the country.” The ban on open grazing comes as herdsmen violence continues to be reported across the country.

Beyond the herdsmen crisis, the country continues to groan under diverse security threats, including but not limited to an insurgency in the North-East, banditry in the North-West and secessionist agitations in the South-East and South-West.