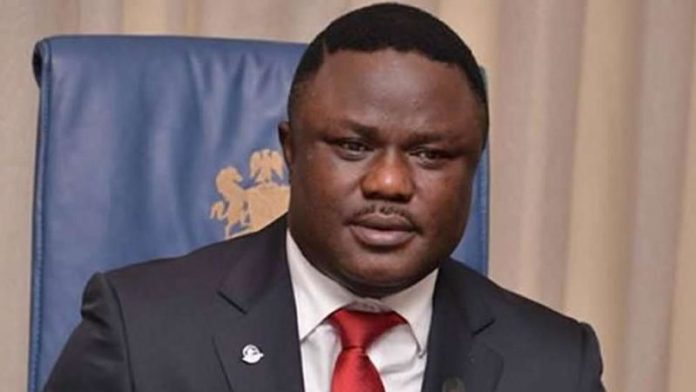 Governor Ayde announced his decision on Thursday morning in a meeting with six APC governors who visited him at the Government House.

The governors who visited Ayade include Governors of Kebbi, Imo, Yobe, Plateau, Jigawa and Ekiti State.