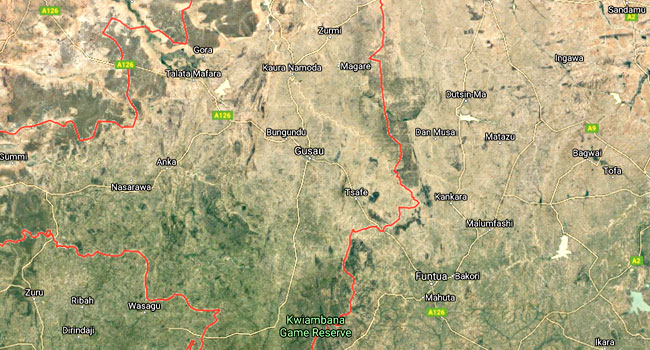 Zamfara State Governor, Bello Matawalle, has ordered the closure of four markets in two Local Government Areas (LGAs) of the state in the north-west region of the country. The Secretary to the State Government, Bala Maru, made the announcement in a statement on Thursday, saying the closure was with immediate effect.

Similarly, Governor Matawalle ordered the revocation of all land titles across all local governments of the state. He directed property owners to go to the state’s Geographic Information System (ZAGIS) for recertification of their respective titles, with the new policy of granting electronic certificates.

The governor made the announcement at the flag-off of the issuance of the Electronic Certificates of Occupancy (e-C of O), noting that the task would only be carried out by ZAGIS.