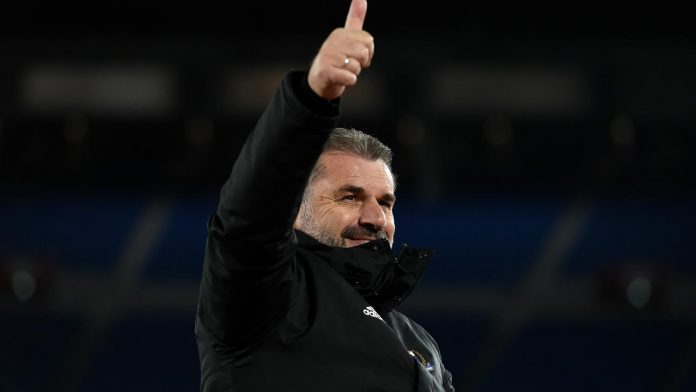 Ange Postecoglou has been appointed as Celtic’s new manager on a 12-month rolling contract. The 55-year-old replaces Neil Lennon, who resigned in February as the club failed in a bid to win a record 10th consecutive Scottish Premiership title.

The former Australia boss joins from Yokohama F Marinos in Japan. “The opportunity that has been given to me is one of the greatest honours in football,” said Greece-born Postecoglou. “The responsibility to lead our magnificent football club into the future is one that I will cherish dearly.”

Celtic turned to Postecoglou after Eddie Howe rejected the opportunity to move to Glasgow, with the club citing “reasons out-with both his and our control”.