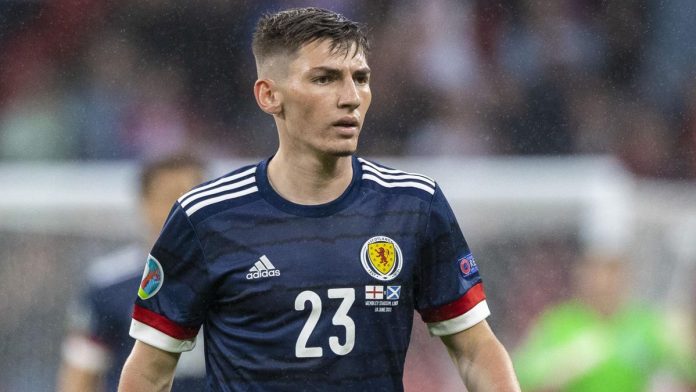 Billy Gilmour has tested positive for Covid-19 and will miss Scotland’s crucial Euro 2020 match with Croatia on Tuesday. The Chelsea midfielder was a standout as Steve Clarke’s side drew 0-0 with England on Friday on his first start.

BBC Scotland has asked the Scottish FA if any close contacts of the 20-year-old will also miss the match due to the need to self-isolate. Scotland must win at Hampden to have hope of progression from Group D. Both sides have a point after two matches while England and the Czech Republic are on four points prior to their meeting at Wembley.

“The Scottish FA can confirm that a member of the Scotland national team playing squad, Billy Gilmour, has tested positive for Covid-19,” the SFA said. “Having liaised with Public Health England since the positive test was recorded, Billy will now self-isolate for 10 days and therefore miss tomorrow’s Uefa Euro 2020 Group D match against Croatia at Hampden.”

Scotland squad member John Fleck tested positive for coronavirus before the tournament and missed the 2-2 friendly draw with the Netherlands, along with six players left out as a precaution.