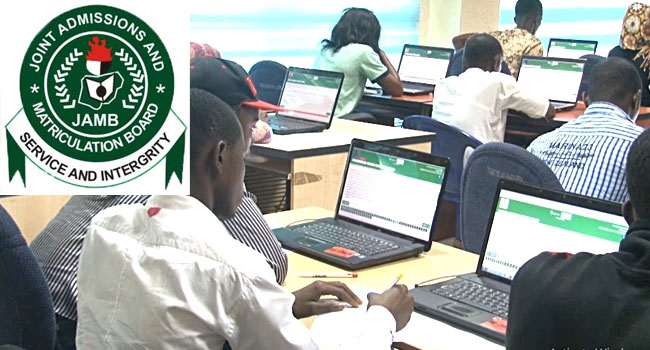 The Joint Admissions and Matriculation Board (JAMB) has released the results of the 2021 Unified Tertiary Matriculation Examination (UTME) which took place a few days back.  JAMB’s spokesman Fabian Benjamin announced the release of the 2021 UTME results via a statement he issued on Friday in Abuja.

He said the board was happy over the smooth conduct of the examination, explaining that the use of the National Identification Number (NIN) was helpful in curbing malpractices during the exercise.

“The Board notes with satisfaction that the utilisation of NIN (National Identification Number) has helped in curbing examination malpractices as the 2021 UTME has recorded the least incidence of irregularities since the inception of the CBT examinations in Nigeria,” the statement added.

“Nevertheless, the Board would still review all the CCTV footages and other technical gadgets for detection of possible examination misconducts.” Some candidate’s results, were, however, not released with the examination body noting that those results are being investigated.

Nigeria lost $50bn in 10 years due to uncertainty over Petroleum...

Reps resolve to invite ASUU, others over ongoing industrial action

EFCC INSISTS ON EVIDENCE AGAINST SUSWAN, OTHERS