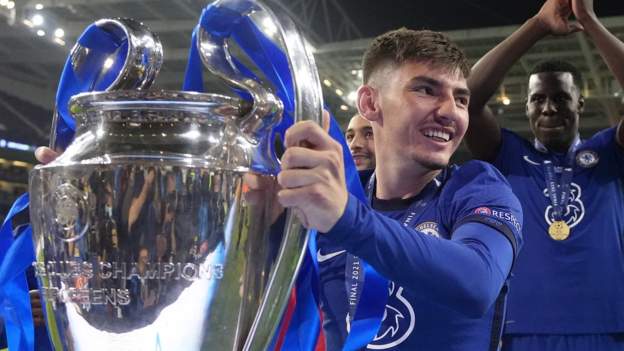 Norwich City have signed Scotland midfielder Billy Gilmour on a season-long loan from Chelsea. The 20-year-old impressed for Scotland in a goalless draw against England at Euro 2020 on 18 June.

He tested positive for Covid-19 after the game and has completed the move following a period of self-isolation. “I’ve been looking forward to coming here, playing as much as possible and helping Norwich City compete in the Premier League,” said Gilmour. “I spoke to the head coach [Daniel Farke]. He called me and we had a nice talk about how he wants to play and how he sees me fitting in.

“Everything he said was what I want to do on the pitch, get the ball down and play nice football. He spoke really highly of his team and I wanted to come here and help.” Gilmour made 11 appearances for Chelsea last season and started only three league games. The former Rangers youth player was an unused substitute in both the FA Cup and Champions League finals. Thomas Tuchel’s side lost the domestic showpiece to Leicester City but beat Manchester City in Portugal to lift European football’s biggest club prize.

“I think it helped that in the past we have shown that young players with potential are in good hands here at Norwich City,” said Farke, who guided the Carrow Road club back into the Premier League by winning the Championship last season.