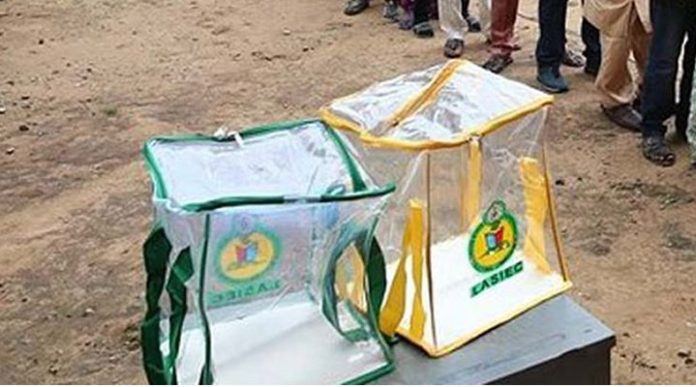 Justice Chukwujekwu Aneke made the ruling on Wednesday following an exparte application by chairmanship candidate of the All Progressives Congress (APC), Raheem Rasaki Alani, seeking to restrain INEC from making available the register for 20 Local Government Areas (LGA) in Lagos. In the application dated June 24, Alani, a resident and registered voter in Agege LGA, through his counsel, Tope Alabi argued in his affidavit of urgency that LASIEC ought to conduct the election in accordance with the “constitutionally-recognised” LGAs in Lagos, and not based on the 57 Local Council Development Areas (LCDAs) created by the state, that it intends to use.

FG to shut Third Mainland Bridge for another three days

RESCUE MISSION ON FOR TROUBLED PDP