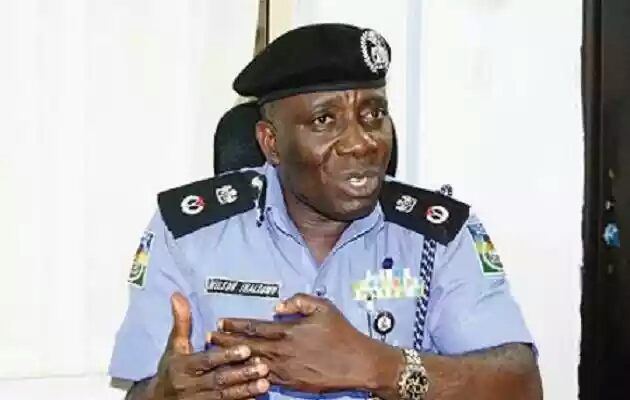 A former Assistant Inspector-General of Police, Wilson Inalegwu, has voiced concerns against calls for state police across Nigeria. As insecurity worsens in many parts of the country, State Governors and other stakeholders have called for a restructuring of the police.

Under the current arrangement, the police is controlled and funded by the Federal Government but states have some room to shape its operations within their jurisdiction. According to Mr Inalegwu, improved funding for police operations will yield better results than restructuring. “I am not an advocate, today, of state police because of my own experience as an officer who has served in various commands,” he said.

Mr Inalegwu suggested that state police can lead to widespread abuse of force by local politicians. He said: “Have you heard that in some places, some politicians cannot even visit their homes? And when they visit, things happen. People could come around your eyes and they begin to fire. “Have you heard any local government election they conducted that any other party won apart from the party in that state, where you have the State Independent Electoral Commission?