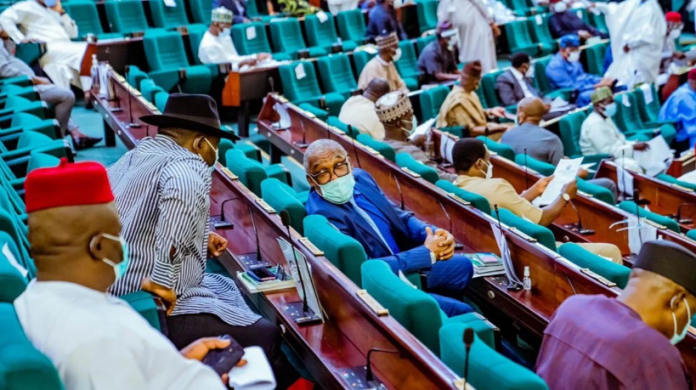 Members of the House of Representatives from the South-South have opposed the harmonised Petroleum Industry Bill allocation to host communities which has been pegged at three per cent.

The lawmakers were heard chanting “five per cent” as against the three per cent at the floor of the House on Thursday. The chants continued even as the Speaker, Femi Gbajabiamila, walked in to commence plenary.

Shortly after, the House went into an executive session.

FCT Health Workers: JOHESU to get pay in two days –...

We will regulate, not shut down social media — FG