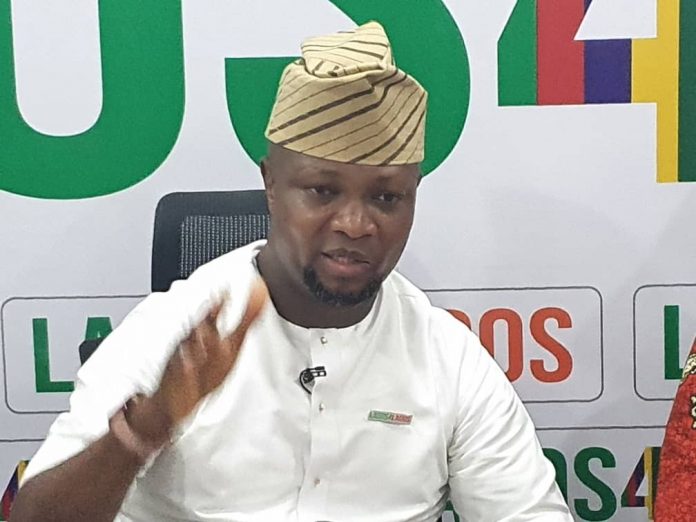 A grassroots mobilisation group in the All Progressives Congress (APC) in Lagos State, Lagos4Lagos, says it has resolved to end godfatherism and imposition of candidates in Lagos APC. Leader of the group, Dr Abdul-Azeez Olajide Adediran, popularly known as Jandor, told newsmen at the weekend in Lagos that members of the party in the state had never been given selection choices in electing their representatives.

“For more than two decades now, members have never been given that selection choice, meaning that what we have over and over again is somebody sits somewhere, makes a pronouncement and all of us follow suit. “The result of this imposition is what we see on the streets of Lagos with infrastructural decay. Lagos is wealthy but you can’t see the wealth of Lagos on the streets of Lagos; it is in one man’s pocket.

“We want to come into Lagos and see that this state is wealthy. What you see in Lagos is not commensurate with the over N40bn we make monthly.

“We have the numbers; let them set out for elective congress. Why are they begging for consensus? This is the movement that has been in existence for the past six years and within the period we have gone everywhere at the grassroots sensitising the people, collecting data, mobilising for a period like this,” he said.