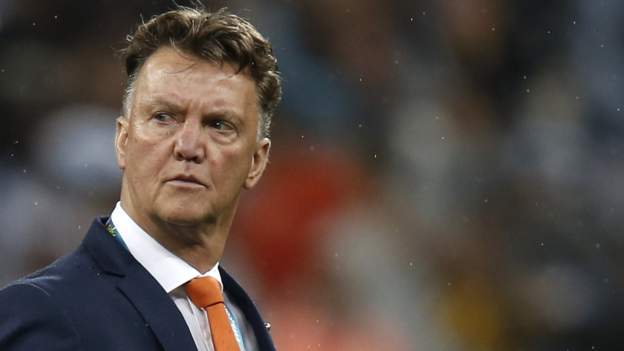 Louis van Gaal has been named head coach of the Netherlands for the third time. The 69-year-old Dutchman replaces Frank de Boer, who quit last month after a last-16 defeat by the Czech Republic at Euro 2020.

“Dutch football has always been close to my heart and coaching the national team is a key position for moving our football forward,” said Van Gaal.

Shell to pay €15m to Ogoni farmers over pollution