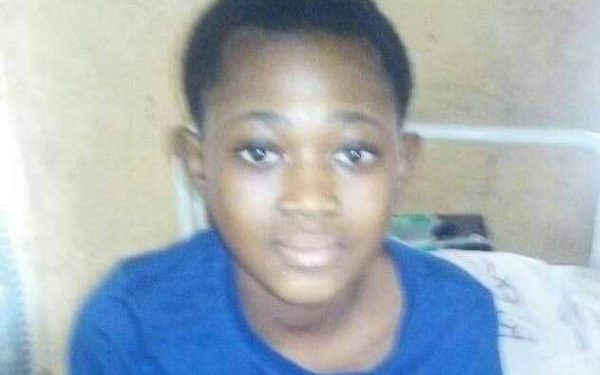 After calling eight witnesses, the Benue State Government on Wednesday closed its prosecution of a suspended senior lecturer at the Benue State Polytechnic, Ugbokolo, Andrew Ogbuja who was alleged to have raped to death 13-year-old girl, Ochanya Ogbanje.

Mr Ogbuja’s son, Victor, who is now at large, is a second suspect in the case but the police are yet to arrest him or even declare him wanted. The government had on October 10, 2019, arraigned Mr Ogbuja, a 57-year-old, before a Makurdi High Court on a four-count charge bordering on rape and murder of Miss Ogbanje.

At Wednesday’s proceedings, the Director of Public Prosecution in the State, Peter Ukande, led the eighth witness, a photojournalist in his evidence in chief. Earlier, a video cassette was played before the court, where the late Ochanya said Mr Ogbuja and his fugitive son, Victor, serially raped her until she fell ill and was admitted at the Federal Medical Centre in Makurdi for two months.

FCT Health Workers: JOHESU to get pay in two days –...