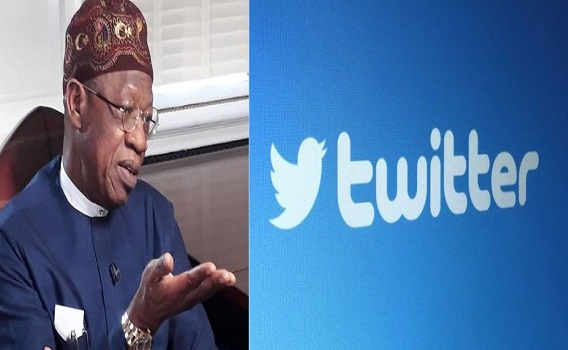 The Federal Government has said it will lift its ban on Twitter, in a matter of days. Minister of information and culture, Lai Mohammed announced this on Wednesday after the Federal Executive Council meeting chaired by the Vice President, Professor Yemi Osinbajo.

Mr. Mohammed disclosed that the status of the conversation with the microblogging site has reached an amicable stage, with agreements reached in all areas except three. The remaining three unresolved areas, according to him, are simply a matter of ‘when and not ‘if’ there would be an implementation of conditions discussed.

One of the pending issues according to the minister is in relation to the condition that Twitter establishes a legal presence in Nigeria, registered as a Nigerian company with an office address and an employee to serve as a country representative in the country. While not turning down the proposition in totality, the micro-blogging site has maintained that the earliest it can establish a company is in 2022.

The Federal Government suspended Twitter’s operations in June after the social media platform deleted a tweet by President Muhammadu Buhari for breaching the site’s rules.