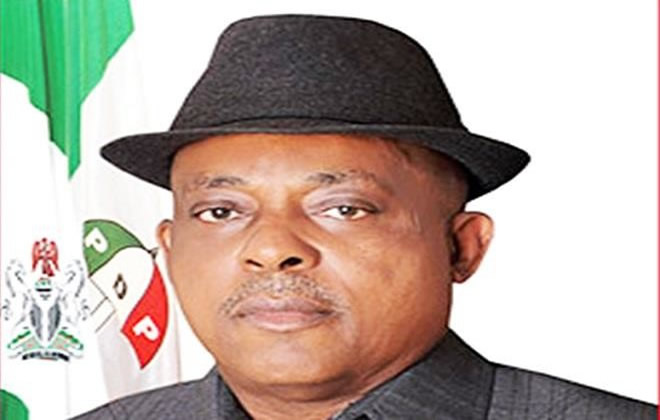 The Peoples Democratic Party’s stakeholders on Tuesday stopped a move to prevent the National Chairman, Uche Secondus and other National Working Committee members from re-contesting at the party’s national convention.

It was gathered that after a series of meetings, which started on Monday night and ended at 4:21pm on Tuesday, the party elders agreed to move the national convention, which was earlier scheduled to hold in December, back to October.

It was learnt that the meetings also rejected moves to force the national chairman to resign. The stakeholders directed the party to set up a committee that would work out zoning of offices. Sources at the meetings said the shifting of the national convention to October was part of steps taken to pacify the Rivers State Governor, Nyesom Wike, and his supporters who were insisting on Secondus’ resignation.

Recall that a 35-member elders’ committee was on Thursday set up by the party’s Board of Trustees following calls by some members of the NWC for the chairman’s resignation on the grounds that he was plotting his re-election. On Tuesday, fresh facts emerged about how the intervention of prominent elders of the PDP saved the party from disintegration.