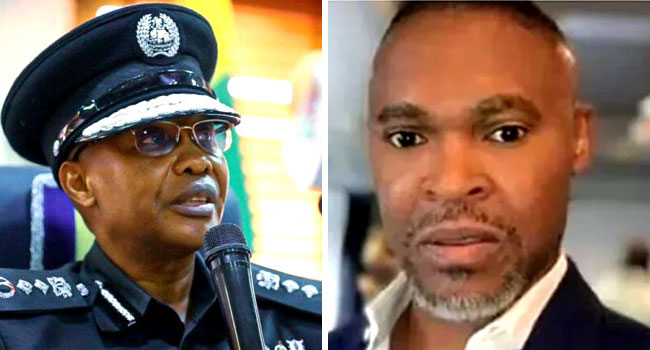 The family of the Chief Executive Officer (CEO) of Super TV, Usifo Ataga, has asked the Inspector-General of Police to ensure a thorough and professional investigation into the killing of the media mogul.

They also demanded that justice be immediately served in the murder which they described as savage and barbaric. Ataga’s family made the demands in an open letter to the police chief dated August 15 through their lawyer and a Senior Advocate of Nigeria (SAN), Mike Ozekhome.

The senior lawyer explained that the letter was made because Ataga’s killing has been in the public domain following the parade of the suspect involved by the Lagos State Police Command.

According to him, the world has been following the case with a keen interest to know how the nation’s criminal justice system works and how justice is eventually served to the suspect, the victim, and the society.

Resolution of conflict key to development in Africa – Buhari