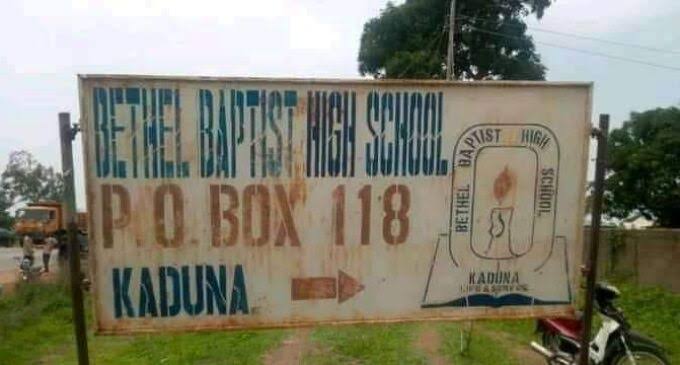 He further said that the freed students have been handed over to their parents. The kidnappers had on July 5 attacked the school and took away 121 students from their hostels. The bandits released 28 of them on July 25, after a ransom was allegedly paid to the kidnappers. On August 22, 15 more of the students were released by their captors.

At least 90 of the students have now regained their freedom while 31 remain in captivity. Kidnapping for ransom has become common in Kaduna as well as other states in the North-West and North-Central as armed men increasingly become emboldened.