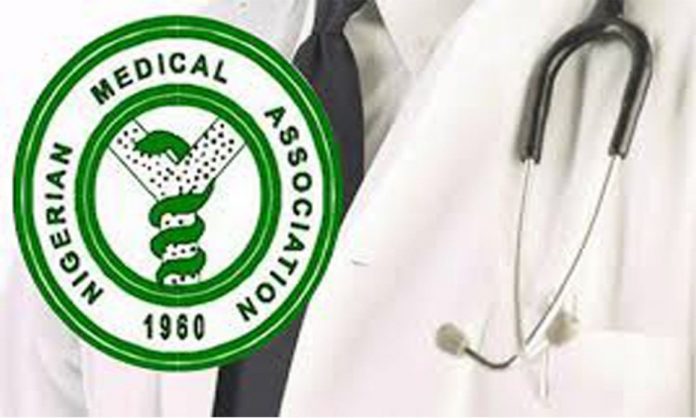 The Nigerian Medical Association has issued a 21-day ultimatum to the Federal Government to resolve all lingering industrial actions with the National Association of Resident Doctors (NARD), Medical and Dental Consultants Association of Nigeria, and other affiliate members.

This ultimatum is part of the resolutions reached during its National Executive Council (NEC) meeting, held in Benin City. “After due consideration, NEC put the Federal Government on a 21 days’ notice to fully resolve all the issues contained in the various agreements signed with Affiliate members of the Nigerian Medical Association (including MDCAN, MEDSABAMS, and NARD),” the statement jointly signed by its President, Prof Innocent AO Ujah and Secretary, Dr. Philips Uche Ekpe, read.