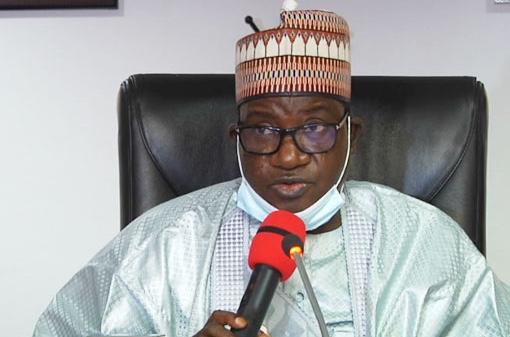 Governor of Plateau State Simon Lalong has relaxed curfews imposed on parts of the state due to insecurity. The Governor, in a broadcast on Monday, said the 24-hour curfew in Jos North is now to be enforced from 6pm to 6am until further notice.

“The curfew in Jos South and Bassa is to also be further relaxed,” Lalong said. “As from Monday 30th August 2021, the curfew shall be enforced between 10pm to 6am until further notice.”

The Governor noted that the ban on tricycles (Keke Napep) and hawkers remains in place within Jos/Bukuru metropolis. Also, he announced that the Plateau Economic and Investment Summit earlier scheduled for September 1 and 2 has been postponed.

“A new date will be announced and communicated to all our invitees,” the Governor said. “We apologise for any inconveniences this postponement might cause.”