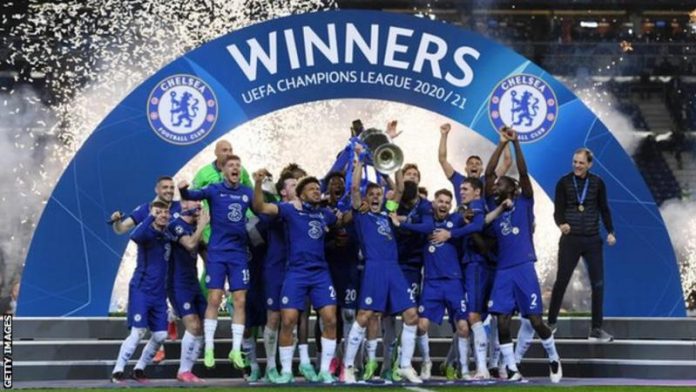 The group stage of what promises to be a fascinating Champions League season gets under way this week. Holders Chelsea are part of an English quartet in the mix, along with last season’s runners-up Manchester City, Liverpool and Manchester United.

Intriguingly, the latter will have the competition’s record goalscorer Cristiano Ronaldo in their side. And for the first time, Lionel Messi will play for someone other than Barcelona in the tournament.

His new club Paris St-Germain will begin as one of the favourites following a summer that has seen them recruit a number of seasoned Champions League campaigners.

But who else will be aiming for glory in St Petersburg in May? Which other players should you look out for? And can we expect another English winner this season?

There are documents to defend report of #EndSARS Panel – Adegboruwa

Senate asks Buhari to present 2021 budget before end of September