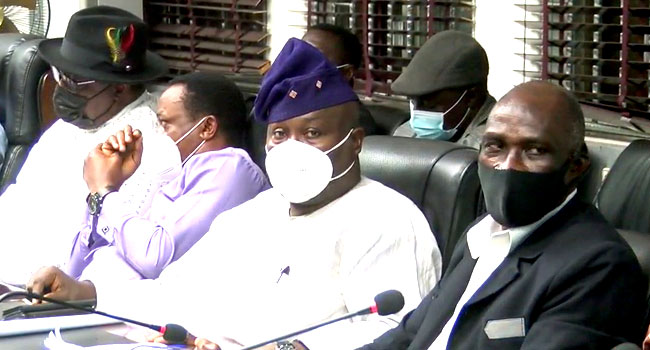 The Joint Health Sector Unions (JOHESU) has rejected the composition of the National Health Reforms Committee approved by President Muhammadu Buhari. It criticised the Federal Government for ignoring all other health professionals to be included in the committee headed by the Vice President, Professor Yemi Osinbajo.

The union stated this in a letter by its acting National Secretary, M. O. Ajorutu, dated September 9 and addressed to the President. It stressed that physicians make up over 95 per cent of its membership and wondered why they were left out. The letter also stated that a committee of such nature has slots for the Director-General of the Federal Competition and Consumer Protection Council (FCCPC), but excluded other important agencies.

One of such agencies, according to JOHESU, is the National Agency for Food and Drug Administration and Control (NAFDAC) which regulates all drugs, medical devices, equipment, and chemicals, which are the essential tools and commodities that drive any credible health system. The union also observed that the inclusion of the National Association of Nigeria Nurses and Midwives (NANNM) was only a professional association representation.

It stressed that it was unthinkable for the government to ignore a union like JOHESU in the composition of such a committee.