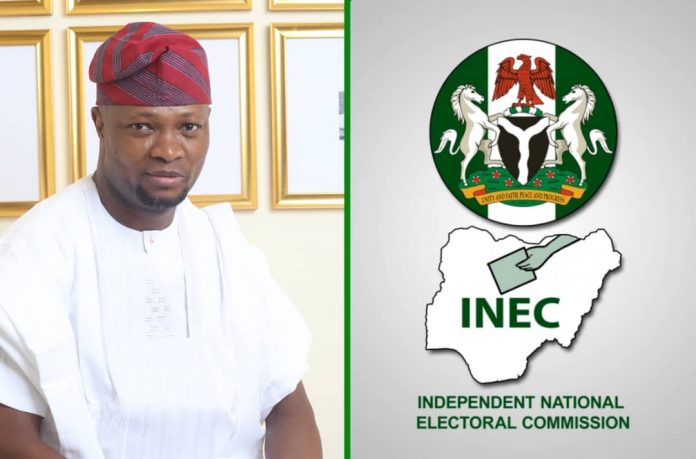 Lead Visioner, Lagos4Lagos, Dr. Abdul-Azeez Olajide Adediran (Jandor) has hailed the National Assembly (NASS) on its decision to reconsider the use of electronic voting and transmission of election results bill. Jandor described the Lawmakers decision as rare exhibition of their being sensitive to the yearnings of Nigerians and a ‘watershed in the history of electoral reform in the country, noting that it would further deepen the country’s democratic process’.

The Lagos4Lagos founder also praised the NASS on Amendments of clause 87 of the bill, which mandated all political parties to hold only direct primaries for candidates seeking elective positions. It would be recalled that the electronic transmission of the election result was originally prayed by the Independent National Electoral Commission (INEC) in clause 52 of the electoral amendment bill 2021.

The resolution of the Upper Chamber followed a motion titled: “Motion for recommittal” sponsored by the Senate Leader Yahaya Abdullahi.

No harm should Befall Bishop Kukah, CAN warns