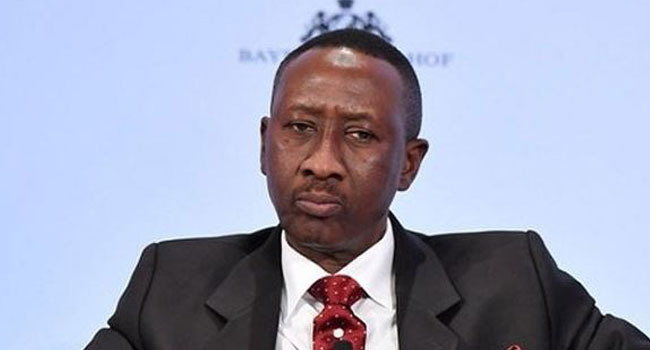 Troops have killed the man who succeeded Abu Musab Al-Barnawi as the leader of the Islamic State of West African Province (ISWAP). The National Security Adviser (NSA) to the President, Major General Babagana Monguno (rtd), confirmed this to State House correspondents on Thursday in Abuja.

He explained that Al-Barnawi’s successor, Malam Bako, was killed alongside a prominent member of ISWAP on Tuesday by soldiers fighting terrorists in the north-east region of the country.

“The fact again is that the armed forces – the land forces have done an excellent job because, in the span of one month, we have been able to take out the leadership of the Islamic State of West African Province (ISWAP) – that is Abu Musab Al-Barnawi,” Monguno said a week after the Chief of Defence Staff, General Lucky Irabor, announced the death of Al-Barnawi.

“Two days ago, the man who succeeded him, one Malam Bako, one of the prominent leaders of the Shura Council of the Islamic State of West African Province, was also taken out. They (the terrorists) are also contending with a leadership crisis.

Stakeholders reach agreement to prevent shut down of airlines