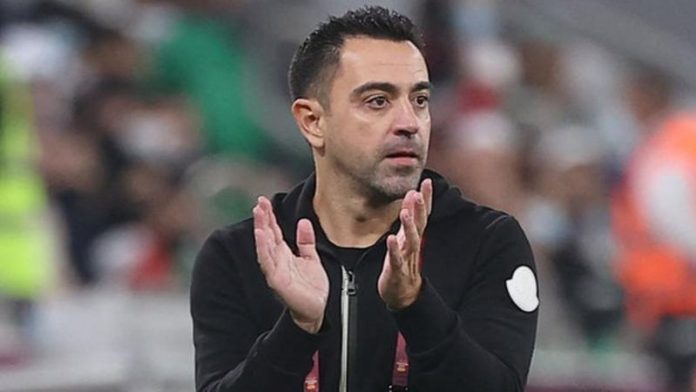 Barcelona president Joan Laporta says he is in contact with Xavi but would not comment on whether he will replace Ronald Koeman as manager. Koeman was sacked after defeat to Rayo Vallecano on Wednesday and Laporta has admitted he should have gone sooner.

Former Barca midfielder Xavi, 41, is in charge of Qatari club Al Sadd, but is favourite to replace Koeman. “I have always said one day [Xavi] will be Barca’s head coach but I don’t know when,” said Laporta. He added: “We have great references about Xavi at Al Sadd. All our reports about Xavi are positive. We can talk a lot about Xavi, but I cannot give you more details. He is in all the papers, but we also have other options.”

Speaking at a press conference on Friday, Laporta was asked whether he waited too long to make a decision on Dutchman Koeman’s future. “Probably, yes,” he said. “Looking back it is easy to analyse, we felt Koeman deserved confidence to recover some injured players and it was a way to motivate the manager.

“I looked for some positives. Probably we had to make an earlier decision, I assume the responsibilities of this decision.”

JUST IN: Nigeria threatens to review relationship with Indonesia after assault...

Jandor felicitates with Lagosians at Christmas