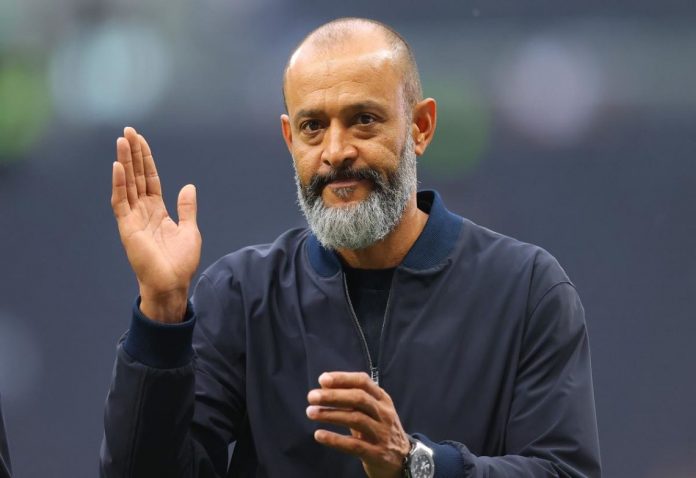 Tottenham have sacked manager Nuno Espirito Santo after only four months in charge with former Chelsea and Inter Milan boss Antonio Conte the leading candidate to replace him.

Spurs have lost five of their past seven league matches, including Saturday’s defeat by Manchester United. They are eighth in the Premier League, 10 points behind leaders Chelsea. “I regret that we have had to take this decision,” said managing director of football Fabio Paratici. “I know how much Nuno and his coaching staff wanted to succeed.”

The Portuguese, 47, was named Spurs manager on a two-year contract in June after four years at Wolves. “Nuno is a true gentleman and will always be welcome here. We should like to thank him and his coaching staff and wish them well for the future,” added Paratici.

Tottenham said a decision on who will succeed Nuno will “follow in due course”.