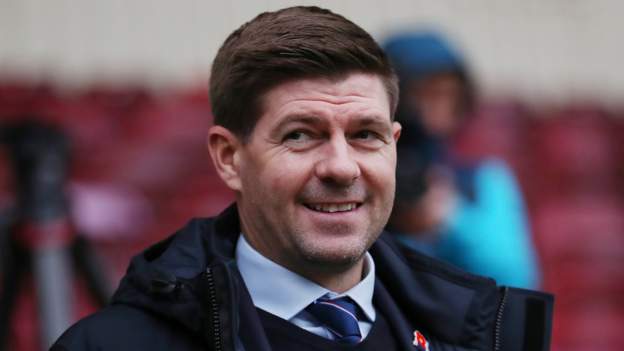 Rangers boss Steven Gerrard remains high on Aston Villa’s list of potential targets to replace Dean Smith – but other contenders are under discussion.

Villa’s hierarchy are impressed by Gerrard’s work in revitalising Rangers in what is his first managerial job. He has long been seen as a future Liverpool boss, but Villa may be ready to try to tempt him to Villa Park.

Gerrard, however, is not the only name being considered and Villa are determined to conduct a proper recruitment process during the international break to identify their new manager, with the hope of having him in charge for their next game at home to Brighton on 20 November.