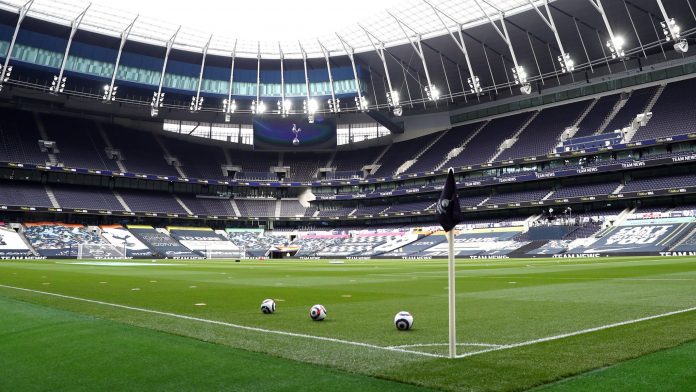 Tottenham’s Europa Conference League match against Rennes on Thursday is off after eight players and five members of staff tested positive for Covid-19 at the London club. Their match against Brighton on Sunday in the Premier League is believed to be under review.

Spurs said they closed their first-team training centre on Wednesday. “Discussions are ongoing with Uefa. We shall provide a further update on this fixture in due course,” the club said. Uefa said on Thursday it will look at the issues that led to Tottenham stating that the game will not take place.

European football’s governing body must determine the fitness of Tottenham’s squad, plus the extent of the health guidance offered before making a ruling. Uefa’s rules state that if clubs have 13 fit players on their A list, including a goalkeeper, they must play. Speaking earlier on Wednesday, Spurs manager Antonio Conte said: “Now, for sure, we are a bit scared because tomorrow we don’t know what happens.

“Every day, we are having more positives. This is not a good situation.”