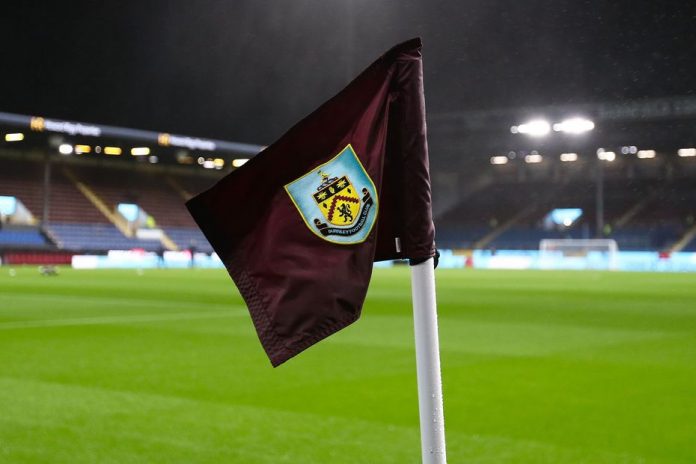 The Premier League has postponed Everton’s match at Burnley on Sunday because of coronavirus and injuries. Everton were originally rebuffed by the league in their application to have the game called off.

But a Premier League statement on Friday said it had reviewed the club’s request “following further injuries to the squad”. It means three of the nine English top-flight games scheduled for Sunday have now been postponed. On Thursday, the matches between Liverpool and Leeds United and Watford’s visit to Wolves were postponed because of coronavirus cases.

In announcing the postponement of Sunday’s match at Turf Moor, which had been scheduled to kick off at 15:00 GMT, the Premier League said: “The board this morning was able to make its decision in advance of Boxing Day to give clarity to clubs and their fans.”

It brings the number of Premier League games postponed in December to 13.

Brexit bill to rule out extension to transition period