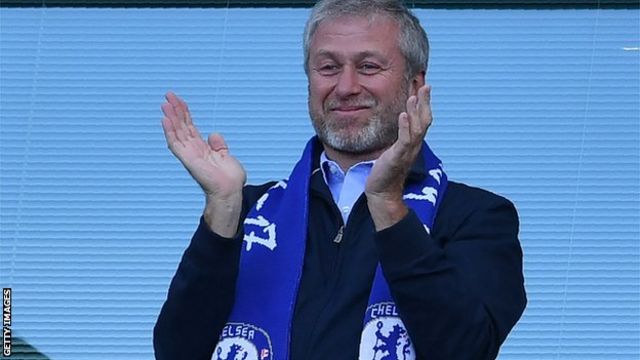 Their turnover went up from £387.8m to £416.8m thanks to an increase in broadcasting revenue. But the club say playing games with no crowds because of Covid-19 and a reduction in profit on player sales were the main reasons for the loss.

Chelsea FC PLC continues to be supported financially by Fordstam Limited, a company owned by Roman Abramovich – with confirmation in the accounts that the club owes more than £1bn to “related companies”.

The accounts also say that “the company is reliant on Fordstam Limited for its continued financial support”. It says Fordstam has indicated support will continue “for the foreseeable future”.