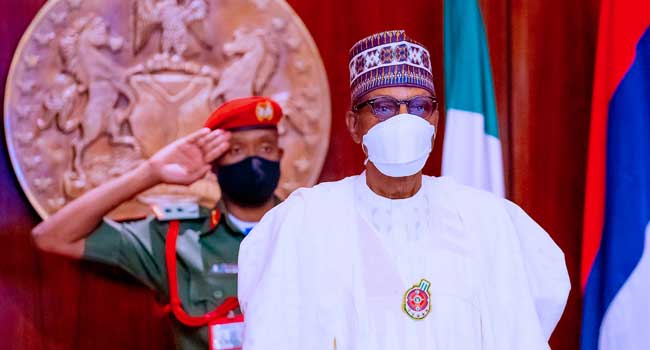 President Muhammadu Buhari on Thursday said his administration is reviewing the concluded forensic audit of the Niger Delta Development Commission (NDDC) with a view to recovering every kobo that is recoverable.

The President had ordered a forensic audit of the NDDC in October 2019 to probe alleged financial misappropriation. Speaking in Abuja at the virtual commissioning of the NDDC Prototype Hostel at the University of Uyo, Akwa Ibom, Buhari pledged to prosecute those found culpable in accordance with the law.

According to the President, it was regrettable that the special development fund of the entire region was squandered by a few for more than 20 years, leaving many in penury. “The serial abuse, lack of delivery and what had become an entrenched institutional decay was the reason why I called for the forensic audit,” the President was quoted as saying in a statement issued by his Special Adviser on Media and Publicity, Femi Adesina.

“Therefore, going forward we shall ensure every recoverable kobo, is recovered for use in service of the people of this region and those found culpable shall face the Law.

CASES TO BE RESOLVED ELECTRONICALLY