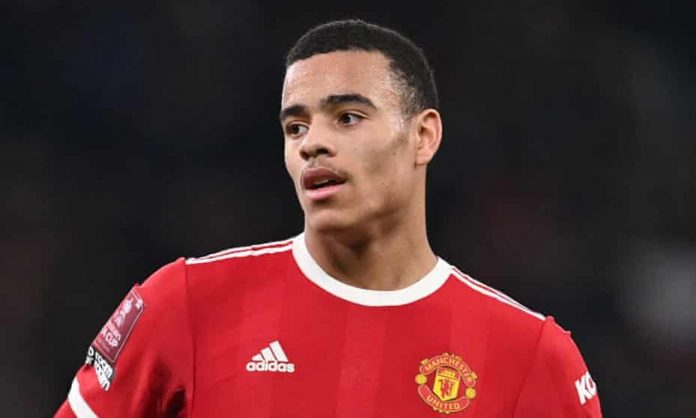 Manchester United have issued a statement after allegations emerged that striker Mason Greenwood had attacked a woman.

The club said it was “aware of images and allegations circulating on social media”, but would not comment further until the facts had been established.

“Manchester United does not condone violence of any kind,” it added. Greater Manchester Police also said it had been made aware of images and videos circulating on social media.

“Inquiries are ongoing to establish the full circumstances,” a spokesman for the force added. The images and allegations were posted on Instagram on Sunday morning and deleted hours later.