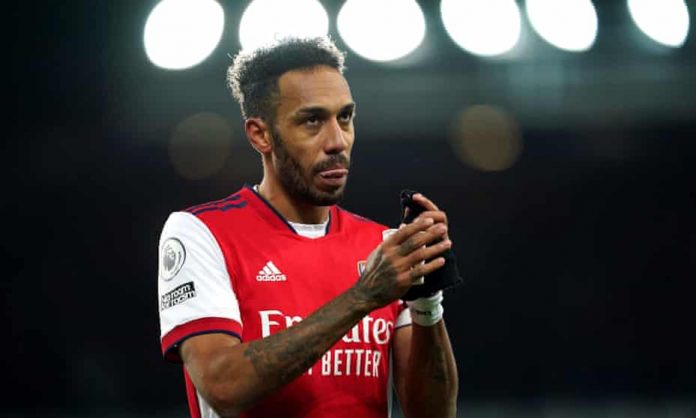 Arsenal’s Pierre-Emerick Aubameyang is having a medical in Spain as he looks to complete a loan move to Barcelona until the end of the season.

The Gabon international, 32, has not played for Arsenal since a disciplinary breach which saw him lose the captain’s armband in December. Aubameyang, who had been linked with a switch to Saudi Arabian side Al-Nassr, landed in Spain on Monday.

Barca will try to finalise the finances for a deal before the window closes.

If Aubameyang departs, it will leave Gunners boss Mikel Arteta with just Alexandre Lacazette and Eddie Nketiah as his forwards for the remainder of the season.