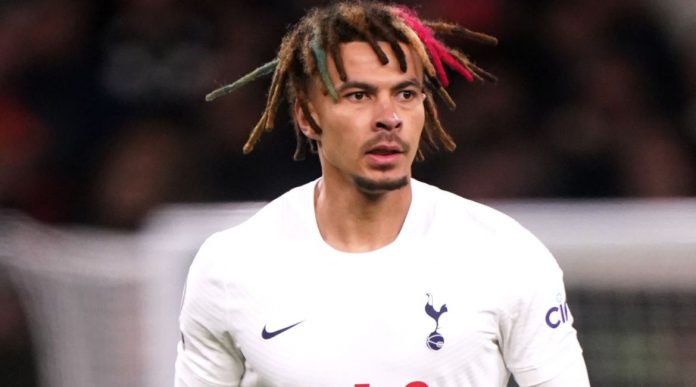 Everton have signed Dele Alli from Tottenham on a two-and-a-half-year deal for a fee that could reach £40m. New Everton boss Frank Lampard made the signing of midfielder Alli a priority and believes he can rebuild a career that has stalled in recent years.

The 25-year-old, who has played 37 times for England, made six appearances under Spurs boss Antonio Conte after the Italian’s arrival in November. The first £10m of his transfer fee will be payable after 20 appearances. “I’m delighted to have signed for Everton, a huge club with a great fanbase and history,” said Alli, who scored 67 goals in 269 games at Spurs.

“I’m eager to get started and can’t wait for my first game in an Everton shirt. “I’m looking forward to helping the team and the opportunity to work with the new manager Frank Lampard.” He is cup-tied for Everton’s FA Cup fourth round match against Brentford on Saturday, but could make his debut against Newcastle in the Premier League on 8 February.

Everton were forced to make the deal permanent because their loan quota is full after adding Manchester United’s Donny van de Beek to the recent signing of Anwar El Ghazi from Aston Villa.