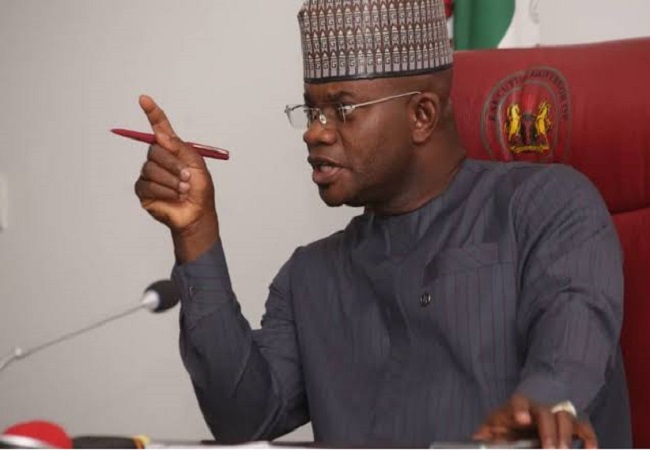 Kogi State Governor Yahaya Bello on Tuesday said the North-Central region is more deserving of the Presidency in 2023 than the South-East region.

Mr Bello made the assertion after a visit to President Buhari at the State House during a chat with journalists. The Governor noted that the North-Central has been the most marginalised since 1960, when the country attained her independence.

On insecurity, he said the issue is over-hyped and could be politically motivated. He urged a reduction of the over-reliance on security agencies.

FG TO CONCENTRATE ON DIVERSIFYING THE ECONOMY