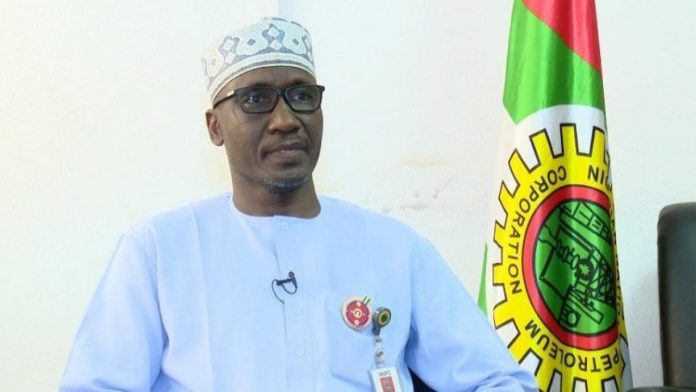 The Nigerian National Petroleum Company (NNPC) says the recent importation of toxic Premium Motor Spirit (PMS), popularly known as petrol, into the country was not deliberate. It added that there was no way the importers would have known that the petrol contained methanol, as checking for the substance was not a primary requirement for the relevant bodies.

NNPC Group Managing Director (GMD), Mele Kyari, stated this on Wednesday during an interaction with the House of Representatives ad-hoc committee investigating the circumstances surrounding the importation of the adulterated fuel into the country. “No one out there will bring this product into this country deliberately,” he said.

“There is no way we would have seen this methanol except your supplier decides to disclose to you because it is not part of their requirements to look for this.” Kyari stressed that the company was not aware of the presence of methanol in the imported fuel and has taken measures to manage the situation.

He explained that the loading terminal from where the toxic petrol was brought into the country has been supplying gasoline for a very long time, as it was a major terminal supplying fuel not only to West Africa but many countries in Europe.