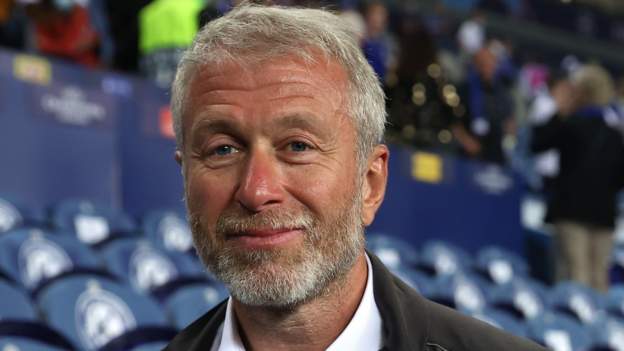 Chelsea’s Russian owner Roman Abramovich says he is “giving trustees of Chelsea’s charitable foundation the stewardship and care” of the club.

Abramovich, who will remain the club’s owner, has made the move amid Russia’s invasion of Ukraine. The decision also comes a day before Chelsea play Liverpool in the Carabao Cup final at Wembley. “I have always taken decisions with the club’s best interest at heart,” Abramovich said in a statement.

“I remain committed to these values. That is why I am today giving trustees of Chelsea’s charitable Foundation the stewardship and care of Chelsea FC. “I believe that currently they are in the best position to look after the interests of the club, players, staff, and fans.”

His statement did not reference the invasion of Ukraine.

No NIN, no registration of vehicles, says FRSC