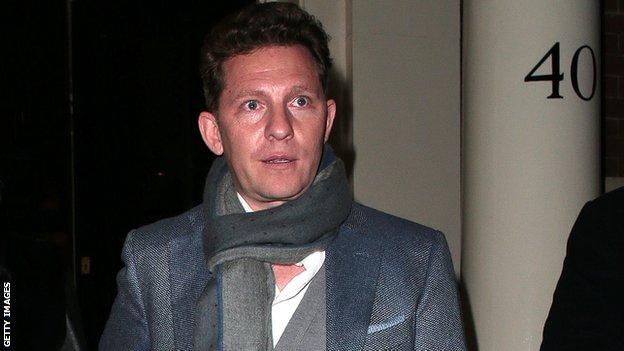 British billionaire Nick Candy is “actively exploring a number of options for a potential bid” to buy Chelsea. Candy, a boyhood Chelsea fan, is trying to form a consortium with a number of international investors.

Roman Abramovich put the club up for sale last week amid the ongoing crisis in Ukraine following Russia’s invasion. Candy, 49, believes his background as a property developer could give him an advantage with any plans to rebuild Stamford Bridge. There are now 20 credible interested parties being handled by the US-based Raine Group, with a deadline of 15 March before assessing a handful of final bidders.

“Nick Candy is actively exploring a number of options for a potential bid for Chelsea,” his spokesperson said in a statement. “Any bid would be made in conjunction with another party, or consortium, and we have serious interest from several international partners.

“Mr Candy has a huge affinity with Chelsea. His father was asked to play for the club and he has been watching matches at Stamford Bridge since the age of four.” Chelsea announced plans for a new 60,000-seater stadium on the Stamford Bridge site in 2015 but the project was put on hold indefinitely three years later.

“The club deserves a world-class stadium and infrastructure and Mr Candy’s unique expertise and background in real estate would be a hugely valuable asset to delivering this vision,” added the statement.