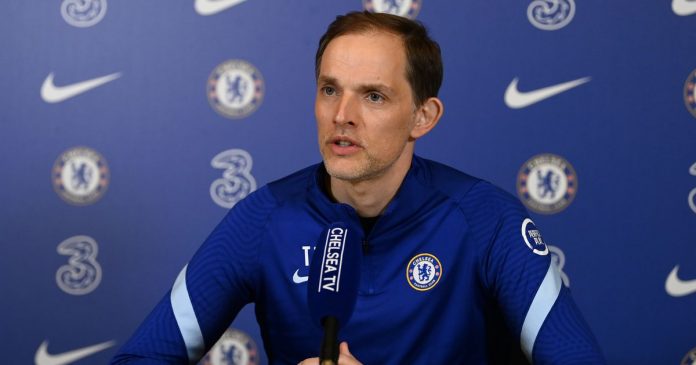 Chelsea boss Thomas Tuchel says he and his players cannot afford to show any “self-pity” about the uncertainty surrounding the club. The Blues are looking for new owners after Roman Abramovich was sanctioned by the UK government on 10 March as part of its response to Russia’s invasion of Ukraine.

Since then Chelsea have won all three games they have played. “They (the players) have impressed me,” said Tuchel. “At one point we had to accept we didn’t cause the situation and we cannot influence the situation no matter what we do and how much we talk about it. “We had to find a certain level of accepting the situation and focusing on what we can influence, which is our performance.”

Chelsea claimed a routine 2-0 win over Championship side Middlesbrough on Saturday to reach the FA Cup semi-finals. The freezing of Abramovich’s assets, which include Chelsea, means the club cannot currently sell further match tickets, and they have had restrictions placed on how much can be spent for away travel.