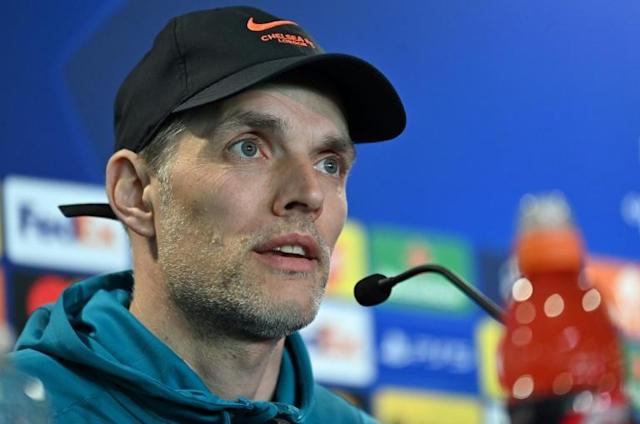 Chelsea boss Thomas Tuchel says his side are allowed to “dream” as they try to overturn a two-goal deficit at Real Madrid in the Champions League. The Blues were beaten 3-1 by the Spanish side in the first leg of their quarter-final and travel to the Bernabeu for the return leg on Tuesday.

Chelsea won the competition last season under Tuchel. “It is one of the biggest challenges to perform away at the Bernabeu,” said the German. “It is even more difficult if you have to earn a certain result, if you need to win with a minimum of two goals or better or maybe a three-goal difference. That makes it almost impossible and very, very difficult, but still it is worth trying. “We need nothing else than a fantastic script that we want to be able to overcome this.”

Chelsea knocked Real out of the Champions League at the semi-final stage last season after a 1-1 draw in Spain – in a game played at the Alfredo Di Stefano Stadium – before following that draw up with a fine 2-0 win at Stamford Bridge. Real have won Europe’s top competition a record 13 times and no English side has ever won a Champions League game at the Bernabeu by more than a single goal.