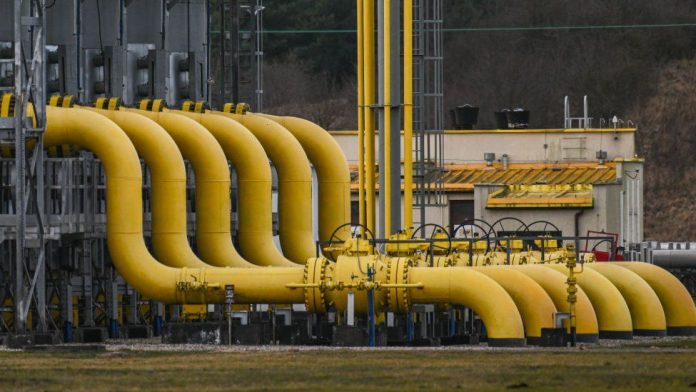 Poland and Bulgaria have accused Moscow of “blackmail” after the Russian energy giant Gazprom said it had cut off gas exports to the countries. Poland’s deputy foreign minister, Marcin Przydacz, told the BBC that Russia was seeking to “foster divisions” between Western allies.

EU Commission President Ursula von der Leyen said the move showed Russia’s “unreliability” as an energy supplier. It follows Poland and Bulgaria’s refusal to pay for gas in roubles. Last month, Russian President Vladimir Putin decreed that all energy payments must be made in the Russian currency.

The move, which was designed to shore up the faltering currency which has been battered by Western sanctions, has been fiercely resisted by European nations.

In a statement issued on Wednesday, Gazprom said it had “completely suspended gas supplies” to Poland and Bulgaria in line with the decree issued by Mr Putin. The company also warned the countries – which are transit states for Russian gas – that any unauthorised withdrawal of gas intended for other European nations would see supplies reduced by an equivalent amount.

Polish state gas company PGNiG confirmed that Gazprom’s supplies to the country had been halted and warned that it reserved “the right to seek compensation” and would use “all available contractual and legal means to do so”.