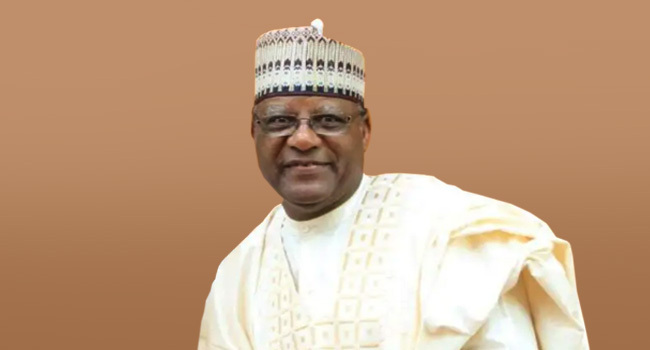 However, Senator Philip Aduda argued that there is no crisis in the PDP in Sokoto state.

Senate President Ahmad Lawan ruled Senator Aduda out of order, saying he cannot know the situation in Sokoto State better than a lawmaker from that state.