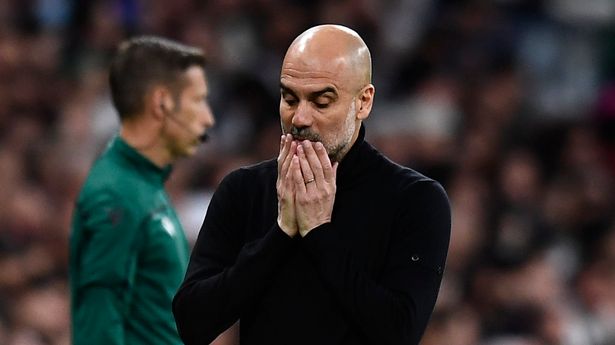 Manchester City’s Champions League collapse should not be seen as a failure, says manager Pep Guardiola. In the second leg of their semi-final with Real Madrid, City led 5-3 on aggregate in the 90th minute, but Real scored twice to force extra time.

The hosts then clinched a 3-1 win on the night to keep Guardiola waiting for his first Champions League win with City after six years at the club. “If people say it’s a failure then I disagree,” said the Spanish coach, 51. As a coach, Guardiola won the Champions League twice with Barcelona, in 2009 and 2011.

However, although City have won the Premier League three times under Guardiola, the closest they have gone to European glory is reaching last season’s Champions League final, where they lost 1-0 to Chelsea. “The people in the squad know how difficult it is, but they accept it,” Guardiola added. “I’m not going to make a debate. In the club the feeling we have is we try to do it again.

“We are sad, of course, because we were close – but not close enough. Madrid deserve it.