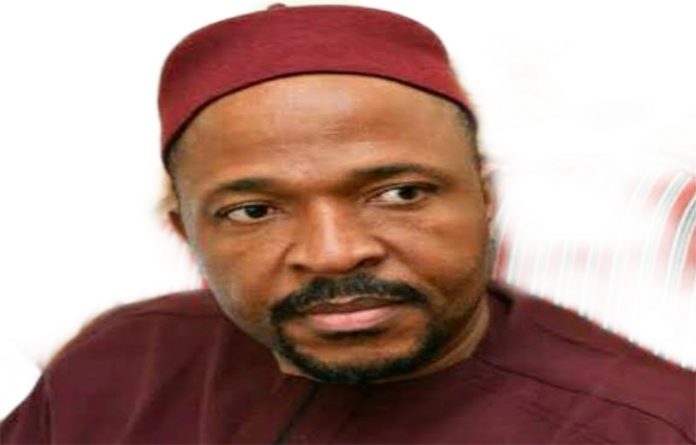 A presidential aspirant, Emeka Nwajiuba, has resigned his appointment as the Minister of State for Education. Nwajiuba, who is seeking to run for president on the platform of the All Progressives Congress (APC), resigned from office on Wednesday in Abuja.

The Senior Special Assistant to the President on Media and Publicity, Garba Shehu, confirmed the minister’s resignation. The announcement comes a few hours after President Muhammadu Buhari ordered members of the Federal Executive Council (FEC) seeking to vie for any elective position to drop their appointment.

President Buhari had issued the directive while presiding over the weekly FEC meeting at the Council Chamber of the Presidential Villa in the Federal Capital Territory (FCT). This directive, however, excludes the Vice President, Professor Yemi Osinbajo, because he is an elected member of the cabinet.